An email gets sent to every employee at Barro regarding Cha Hyeon, and because of it, Cha Hyeon nearly becomes a person with two prior convictions. But it’s not just Cha Hyeon who is in times of difficulty. Ga Gyeong and her parents end up pleading for forgiveness from Chairwoman Jang Hee Eun due to an exploding laptop that makes it on the real-time keyword ranking list. Meanwhile, Tammy races to the seaside to see Morgan. 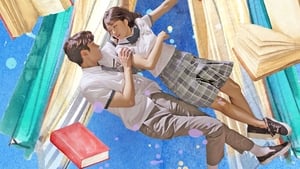 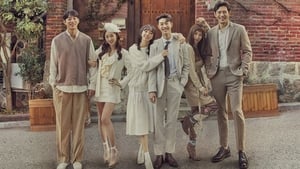 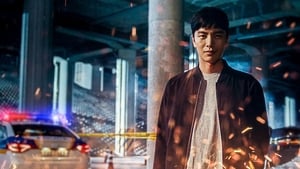 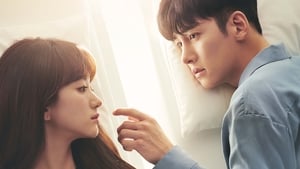 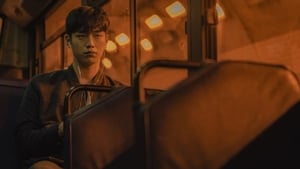